As promised a few days ago, in today’s post we will be attempting to update you all in our ongoing research into Owen Stanley and his proposed baptism under the name Boswell. I will apologise in advance if I throw a lot of records and information at you, but they are all required to try and show the wider possible family picture …

Let’s begin with the record that we originally mentioned back in March;

In our previous explanations we pointed to the fact Owen baptised two of his children, Benjamin & Joan – potentially after his parents – and we mentioned a Dorset Gaol record dating from December 1824 when Owen can be found with an older Benjamin Stanley (presumed to be his father) and Owen’s given age from this record dates his birth at approximately 1796, two years out from the baptism above.

To tidy up dates a little, a newly surfaced Gaol register from Wilton, Taunton, Somerset (UK) on the 9th of December, 1821 (record can be viewed on Ancestry), Owen is specifically listed as being born not only in 1794, but just as importantly, in Reading, Berkshire. Reading is also listed by Owen as his (and wife Harriet’s) abode, when they baptise their daughter Lavinia in Westonzoyland, Somerset in October 18281.

The combination of a few known records confirming Owen’s birth year as 1794 and place of birth as Reading, Berkshire, all but confirms these two details to be correct in my opinion. Where we move slightly into the unknown and untested waters, is when we look into the wider possible Stanley connection to the Boswells, starting with Owen’s proposed mother, Joan Boswell.

Five years after the baptism of Owen Boswell takes place, in Yeovil, Somerset on the 16th October 1799, the baptism of a Levi Harry Burton can be found to parents John Burton & Joan Boswell. Is this the same Joan Boswell as in our original baptism of Owen Boswell who was at that time partner to a Benjamin? If so, this would make Owen Stanley/Boswell & Levi Burton half-brothers. Is this perhaps why Owen named a son Levi, after his half brother? A lot of this evidence is still somewhat circumstantial.

Sadly, having not seen the original record, I can’t even confirm to you that the baptism for Levi Harry Burton is that of a Gypsy, but given John & Joan also appear to have baptised a daughter with the rather unique forename Delaripha (Burton), on the 20th August 1797 in Bath, Somerset, that is our first clue that they are Gypsies. The second slightly more convincing clue comes in regards to an assize record in 1825 when a Levi Burton, is brought up on charges of horse stealing .. notably, alongside a Belcher Dicks and they are both specifically named as Gypsies in newspaper articles at the the time. I believe this to be our Levi Harry Burton, listed above, but why is Belcher Dicks also important? I’ll explain in a moment.

Levi Burton & Belcher Dicks, were originally found guilty of horse stealing in 1825 and sentenced to death2&3 (Article links at bottom of the page). This sentence was never carried out and they were instead transported to Australia for “life”.

Why the link is important is because Belcher Dicks is the assumed son of Thomas Dicks & Tryphena Boswell. They married in Calne, Wiltshire4, while also baptising at least one other child in the same location5 and yet while we have no baptism record to show for Belcher, in life, he lists Calne as where he was originally born. Belcher Dicks & Levi Burton being found together may make more sense if both of their mothers – Tryphena & Joan Boswell, respectfully – were related, perhaps even sisters, making Levi and Belcher, cousins.

Staying with the Burton’s for a second, there is another interesting link to the Stanley’s and Boswell’s that deserves to be mentioned here. On the 26th of December 1812, a Henry Burton marries a Unity Parsons in Somerset6. Henry is believed to be a probably son of Henry & Dove Burton, while Unity Parsons is known to be a daughter of Thomas Parsons & Temperance Stanley7. The reason we raise Henry & Unity and their marriage is because at their wedding in 1812 an Edward Boswell is a witness and appears to pay towards the required £200 surety for the marriage to take place. I can’t currently expand on why Edward Boswell was there or his connection to either Henry Burton or Unity Parsons/Stanley – I don’t actually know his connection – but there obviously must be one.

While this helps fill in a few gaps regarding Joan Boswells son Levi Burton, Joan’s possible link to Tryphena Boswell and a Burton/Stanley/Boswell link, it does digress a little from our original Owen Stanley & Stanley/Boswell story, which we’ll now return to …

.. baptisms that occur like this (same day & place) normally signify a family connection but we are still left wandering what it actually is ..

One main reason I wanted to throw in the above marriage of Henry & Unity with Edward Boswell as a witness seemingly paying for the marriage – and this directly relates to Owen – is because in the aforementioned baptism in Westonzoyland, Somerset, in October 1828, when Owen & Harriet Stanley baptise a daughter Lavina, on the same day an Edward & Phyllis Boswell can be found baptising a Festus Boswell in the same location8. I believe this to be the same Edward Boswell that witnessed Henry Burton & Unity Parson/Stanley’s marriage and as baptisms that occur like this (same day & place) normally signify a family connection but we are still left wandering what it actually is.

Was Joan Boswell really Owen’s mother as appears to be the case? Was Levi Harry Burton, Owen’s half brother through his mother? Were Joan & Tryphena Boswell sisters with their two son’s Levi Burton & Belcher Dicks (possible cousins) caught stealing horses together? Where does Edward Boswell fit into the picture having a traceable link to both Stanley’s and Burton’s?

There is a lot to digest in this post and while I’ve attempted to make it easy to read, I also know it inherently isn’t easy to understand and will probably require you to read it though a couple of times.

If anyone does have anything to say about this story or anything to add to it, please do get in contact with us … 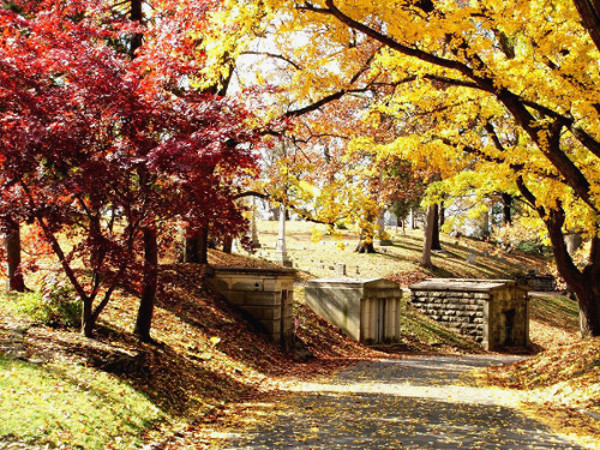