A few short weeks after Francis Proudley was hung, the Rev. James Crabb happened upon the old woman he had first witnessed sat outside the court room with Patience, when they had just learned of Francis’ fate.

In his book 1 he states;

Some weeks elapsed before he (Crabb) could hear any thing of her, till one day he saw the old woman sitting on the ground at the entrance of Southampton, with the widow’s infant on her knee.

“Where is your daughter?” he inquired.

“Will you desire her to call at my house?”

“I will sir” said the poor old woman, to whom the author gave his address.

Patience and her Aunt would visit Crabb at his home but an hour later where – knowing of Patience’s hardship – he would offer to care for and educate her two children. Patience was at that time unwilling to part with her children but wishing to give her more time to consider the offer, Crabb asked if she return in a fortnight to give her final answer.

To the relative surprise of the Rev. Crabb, a fortnight later, Patience and her Aunt came back and Crabb writes;

When the fortnight expired, the widow and her Aunt again appeared, when the following conversation took place;

“I am glad you are come again” said their friend

“Yes,” replied the widow, “and I will now let you have my Betsy;”

and the aunt immediately added, pointing to one of her grand-children,

“I will let you have my little deary, if you will take care of her. Her father,” continued she, “was condemned to die, but is transported for life, and her mother now lives with another man.”

Three days later the two children were brought to Crabb for him to look after.

In the next paragraph, Crabb states that the eldest child was six, while Patience’s daughter is stated as being only three. We first mentioned Patience’s daughter Betsy(Elizabeth) and her baptism last week, but to propose who this elder girl is, requires Crabb to disclose to us some further snippets of information;

After remaining with the author three days, they were removed to one of the Infants’ Schools, where they were often visited by the widow and her aunt. Soon after this the eldest girl was taken ill. A medical gentleman attended her at the tent, a little way from the town, whither her grandmother had begged to remove her for change of air. But the sickness of this child was unto death …

As these events take place not long after Francis Proudley is hung in 1827, I had the apparent year of the little girl’s death, along with her age (6’ish) and the surnames of the families we have so far (Stanley & Proudley) to work with. Sure enough, after a short search, on the 22nd of July 1827, a Matilda Proudley aged 7, was discovered buried in Millbrook, Hampshire, so I believe this to be the little girl mentioned.
As to who her parents were is still somewhat of a question mark, but a good candidate for her father would be the William Proudley who in Sussex, in 1821, was sentenced to death for Horse Stealing but who I believe was instead transported to Australia for life in the same year.

Returning to Patience and her daughter Betsy, following the death of Matilda Proudley, Crabb states that Patience immediately took her out of school fearing that she too may become ill and die. She didn’t, and sometime later, Crabb manages to convince Patience to return Betsy to school.

Patience obviously cared very deeply for her children – as any parent should – but for all her care and struggles with the intention of giving her two children better lives, later in his book, Crabb alludes to the fact that they both sadly die young;

… and the young woman before mentioned, who has, since her reformation, lost her two children by the measles.

This appears to be confirmed after finding the burial record for Elizabeth(Betsy) Proudley (aged 4) on the 23rd April, and young Vandello Proudley (aged 3) on the 5th May, both in Southampton with both dying within a few weeks of each other in 1829.

Going back in time, shortly following the execution of her husband Francis in March 1827 when she first had contact with the Rev. Crabb, Patience had also suffered the loss of her father; Reuben Stanley, having previously been indicted along with Francis Proudley, although acquitted at the time of that offence 2, was seemingly later arrested again not long after on another charge of horse stealing and committed to the county gaol 3 … On the 16th July 1827, the Hampshire Chronicle reported that Reuben Stanley “King of the Gypsies”, had “died by the visitation of God” 4.

To lose a husband, father and both her children within such a short space of time must have been extremely hard for Patience and with Crabb’s intervention, perhaps her newly acquired faith in God was all that kept her going … 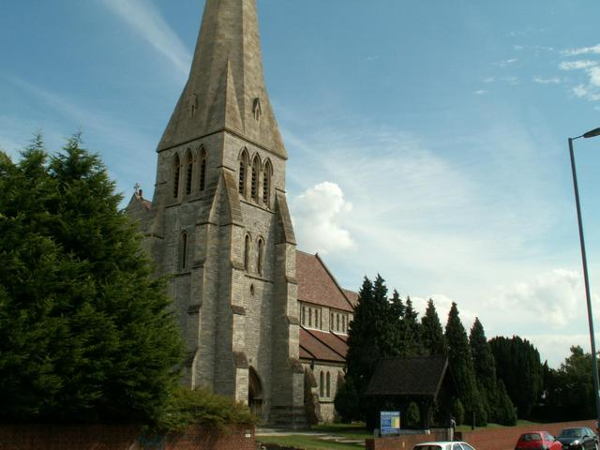