A Field Of Dreams | ROMANI

A Field Of Dreams

Regardless, if there’s one motivational movie I remember from my childhood (for whatever reason that may be), it’s Field of Dreams1. You may or may not have seen it, depending on your age or inclination for cheesy 80’s ghost/baseball related films (or an inclination for Kevin Costner for that matter) but there is one line from it that gets quoted more than any other; “Build it and they will come.”

It may have taken a long, drawn out, seemingly pointless introduction to get here, but that movie quote was the inspiration behind the creation of this website.

I may not be Kevin Costner, I don’t own a farm and I certainly didn’t have any spirits (either other worldly or alcoholic) urging me to build this website …

I may not be Kevin Costner, I don’t own a farm and I certainly didn’t have any spirits (either alcoholic or other worldly) urging me to build this website, but even with all the information that is out there to help individuals trace their Romany ancestors, something for me personally was missing.

I’ve spent more time than I care to recall tracing ancestors, researching records and newspaper articles and keeping track of everything is hard enough as it is. The interesting thing about the Romany is although they travelled around a lot and baptism, marriage and burial locations appear random at first, 9 times out of 10 it’s not as random as you first think and there are patterns to discover that can help you expand you family tree further.

The importance of locations are often overlooked and that is something this website tries to push to the forefront. Where possible, the locations of everything found on this site are pinpointed on a map; whether that be locations mentioned in newspaper articles, or locations and churches mentioned in official records, it’s all here, highlighted on a map. What this allows you to do is actually visualize where events took place, but beyond that, you might just discover links to other families in or around the same place, at the same time, that perhaps you didn’t even know existed.

As it stands, we might be starting with a small subset of records & articles but patterns are already appearing, as are inter-family links that are new to me and the wider community.

The more records and newspaper articles that get thrown at this site, the better and more useful it will become … and better & more useful is something we promise we will continue to strive for … 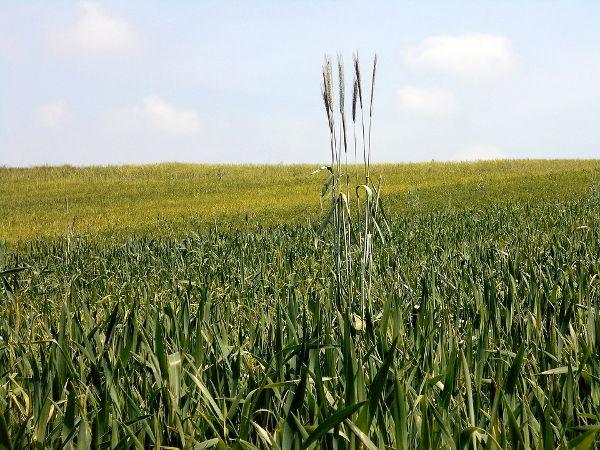